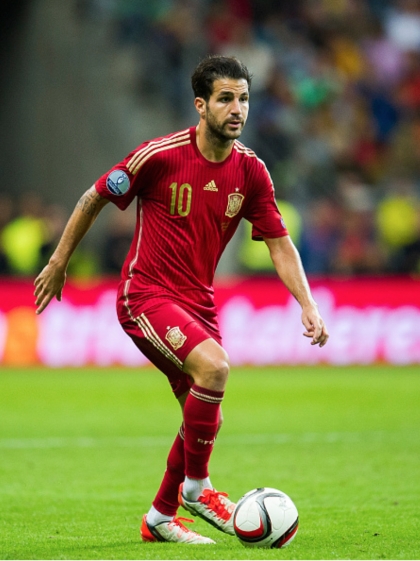 For different reasons, all coaches see themselves immersed in sessions to assess the level of the players. Regardless of age, club, number of participants, etc..  The fact is that these sessions are personally very difficult for me to do and I'm always afraid to make mistakes when making my judgment. Will I know how to discriminate between good and average players? Will I overlook a talented player? What if I don't find what I'm looking for? My experience and a set of rules guide me to be wrong as fewer times as possible. In this article I'd like to help you by sharing my tips and advice so that in your upcoming trials you'll be more calm and confident and so can do a much better job.

The first thing I consider when making a trial is how much time I have and how many players are evaluated. It is not the same as having a single one-hour session for 120 children, than 20 training sessions.

The next aspect is related to the background information we have on the players. I've been in processes where we knew absolutely nothing of the kids and others where I was accompanied by the current coaches of the players throughout the session and trials were only to form teams to represent the club in national tournaments.

The important thing for me is knowing what action margin I have to design the sessions and / or activities for the trial. Is there already someone in charge of the activities and I just have to write down what I see? Can I choose to implement the tests myself?

Suppose, for purposes of this article and to go deeper into the subject, that this is the best scenario I've encountered: I have 6 training sessions to evaluate 40 players, the coach and last season's team manager assist me and the person responsible for the whole process is me: I design the sessions, activities, etc…

Given that I have 6 sessions, we will determine what objectives, content, methodology and resources will occupy each of the sessions:

We will use the first two to meet the players and awaken the skills that have been dormant for a long period of no football. In these sessions I intend to get a general idea of the level of the players and outline the working groups for future sessions. We use activities where I can see how the players perform individually and in groups, in technical-tactical situations of varying complexity. At the same time I will place special attention during these activities in decision making.

The next two sessions will be to make proper assessment activities. The objective will be to determine as precisely as possible and with as much equity as possible, the level to which each player belongs, the groups in which children will be integrated once the process is complete: group A, B, C and D in my case. The activities will be similar to those of the previous session, but they will be required to reach the limit of their abilities, when possible. For example if we are assessing passing, in these weeks I will ask them to perform passes with different contact surfaces while moving and also set in a position. In group activities (implementation games and matches) as well as theory and if we did a good job in previous sessions, players will work with other players of similar level, everyone will get challenges according to their skills. If we see someone in these activities that stands out well above the average level of the group, this player will win to be "promoted" to a higher level group. For example, suppose a set of implementation of 3:2 in which there is a player who acts as an attacker when his team is far superior to the defenders and when acting as a defender, attackers cannot complete the proposed work. And the main actor in both cases is the same player. Obviously, he's in the wrong group, we can send him to one with a higher skill level.

The last two sessions will serve to confirm that the process has been adequate and in turn to give the opportunity to those players whose characteristics, need a little more time to "wake up" their skills and are between two level groups. With the designed activities, almost all in groups, we can see clearly if these players stand on their assigned reference group resulting from the previous sessions. And if they stand out, will have the opportunity to test themselves against players from a "higher level" to see if they are at their height, if they clash, etc...

2. What activities can we have?

While virtually almost anything goes, the truth is that I like to be thorough and understand the why of things. We can have the players play a football game and see who looks better in the positions they or we assigned them. Although, in my experience, often there are times when talented players by being with "average player company" simply do not show off their skills. For them, I like designing other activities that can assess whether the errors of the players are just the result of skill level or there are other environmental factors that contribute.

For example, a player makes a bad pass, why? Because he hit the ball the wrong way: power, contact surface? Bad choice of options? Did he have an incorrect control and didn't receive the ball in the best position to be played by himself? Did he receive a bad pass: wrong timing, wrong power and speed, misdirected, ball in the air and / or bouncing? There are many unknowns to find out in these actions. There are also other players, who for their great ability, intervene little in the game and when they do, they go completely unnoticed. These players often play with a few touches, make no noise, move only what is precise and almost always give continuity to the game with their actions: short, quick and oriented passes in diagonal or to the opposite bands where they received the ball.

I apply group activities where these footballers come to light because they have no other choice but to intervene constantly given the small number of players. Finally we can find players with more defensive than offensive features, they do their job perfectly when playing defense. They intervene very little in the actual game and when they do they don't draw as much attention as forwards, for example, because they do what they are supposed to do. But they do it just fine! Well positioned, endure the attacker, cover the mate who is making an entry, they clear fast and convincing, are firm when tackling, etc..., but lack the necessary resources to give continuity to the attack, either because no one has previously taught them or because they do not understand the offensive roles, but this does not stop them from being great defenders, with a few sessions of specific training they could become very good players, of a higher level.

3. What criteria will be used to select?

I have to be super clear, the best players in the world are so because they make better decisions faster. Decision making is the key factor: to choose the best option as quickly as possible. I have seen kids who touch the ball 200 times before it hits the ground but on the field during a game they don't know how to position themselves and move. These players may participate in championships over who gives more touches on the ball before it falls, but will never be professional footballers, because they have little or zero correct decision-making.

To detect this, the first thing is to know what the best decision is to every situation that is presented to the player and the second is to see what they choose. In terms of implementation, if it was erroneous or successful, other tests of skills, will tell us how to improve in this capacity. For example, a player who receives the ball chooses to shoot for goal from a distance of 30 meters. We'll have to see what options he had: could he have passed to anyone?  Could he have driven the ball? How many defenders were there between his position and the opposite goal? Where was the goalie: position ahead? If the ball does not enter the goal, we will have to clear doubts seeing the results of the skills of passing, shooting: power? Aim? Etc...

If the process has been adequate, distributing players in skill groups should not be a problem, especially in the top two, however, we'll certainly have doubts with players who are between level groups. Those who stand in the current groups, but who don't and are not better than those in the top group (so we could not "place a player lower" to "place this other higher"). Even with proper training, these players may well greatly enhance their skills and join groups undoubtedly higher. In these cases, my recommendation is to rely on the results of the sessions during the process and keep track of these players for the future, especially if we are talking about kids, because in these ages, from year to year the changes are amazing. 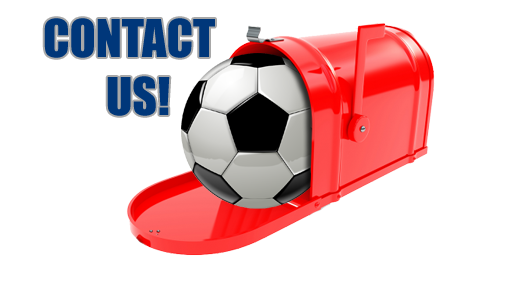 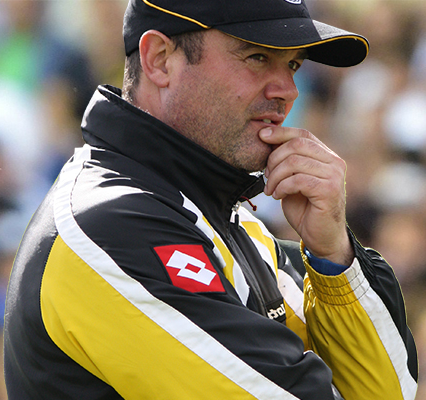